An investor-owned electric utility, following a period of controversy and public outcry, retained Vianovo for a top to bottom re-branding campaign to address employee, customer, and regulatory concerns.

Over a two-year period, the re-branding initiative was a resounding success.  Vianovo helped the electric utility achieve a customer satisfaction of 94% positive, overall growing the business and enabling the company to move forward and put controversies in the past. 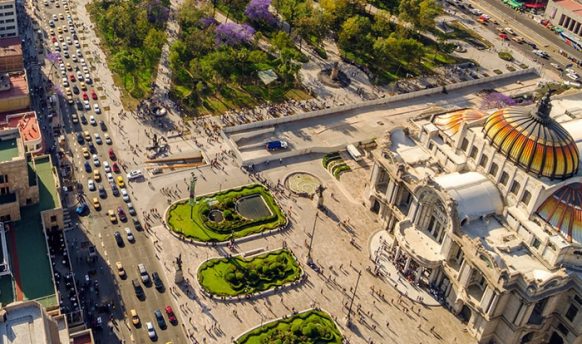 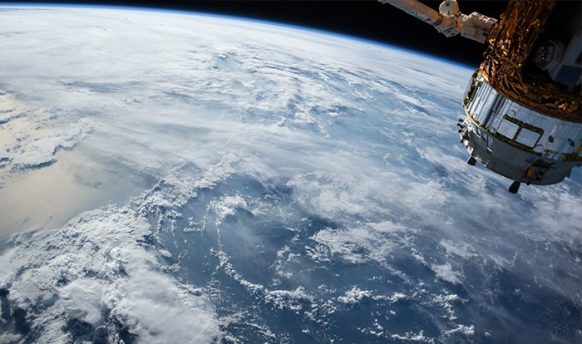