A large Texas public utility found itself caught in a major legal and political firestorm when the media reported that one of its major infrastructure projects would cost billions more than originally estimated.

Faced with a hostile media, city council and customer base, the resignation of its General Manager, as well as a bitter billion-dollar lawsuit with its project partner, the utility turned to Vianovo for strategic counsel on messaging, communications and negotiations.

Working with the utility’s senior leadership and outside legal counsel, the Vianovo team developed a strategy that focused on protecting customers and the community and communicating transparently with key stakeholders in their service territory along with key state and federal decision-makers. The strategic approach helped secure a favorable negotiated settlement and set the utility on a path back to restoring the public trust. 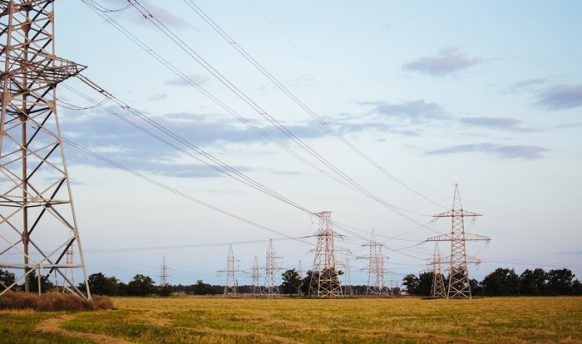 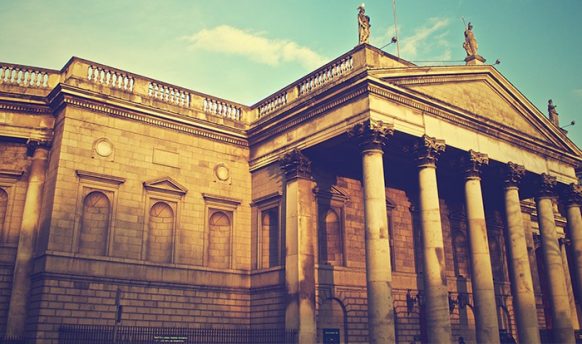 Caught in the crosshairs of multiple government agencies